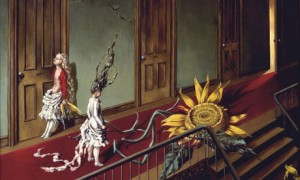 I had the chance to catch up with my good friend Scotty the other night. Each of us is just as bad as the other when it comes to picking up the phone, so it had been over a year since we last chatted and has been about five years since we last saw each other. We discussed many things, and at one point in the conversation he asked me if I feel different being a mom. I don’t feel any different. I feel exactly the same as before I was pregnant, my pregnancy being nine months of feeling completely unlike myself. (However, within hours of delivering, I felt 100% myself again. Strange, I know.) I suppose I thought that as soon as I had a baby, I would magically transform into my mother, but that didn’t happen. I stayed me.

Being me, I have lately begun to feel the desire to get back to things that I love, performing among them. As chance would have it, I have been offered a wonderful role, in a wonderful show, in a wonderful place for this summer. (Oh, and Brian would be in the show too. It’s a family affair. Super fun, right?) The role is that of an 18-year-old virginal ingénue, so having just turned 30 and becoming a mother, I immediately polled my family and friends to see how old I really look. I was assured by that I can still pass for early 20s. Whew.

However, as excited as I am about doing a show, I am struggling with what is best for Scarlett. She will be seven months old when we go, and it will be the first time that we will have to rely on a babysitter for an extended period of time. Fifteen hours a week, she will be in someone else’s care, someone who is not her mom, dad or grandma. I know how fortunate I am to be home with her during these first few months, and if I were still in New York City, she would likely be in daycare already. I also realize that I will have trouble handing her over to a sitter at any age. (Think of Holly Hunter in Raising Arizona when she cries, “I love him sooooooooo much!”)

On one hand, I believe that introducing her to a wide range of friends and experiences is best for her. On the other, I feel that being at home in her familiar environment is best. Then again, perhaps the best thing for her is for her parents to continue to be themselves, to continue to pursue those endeavors that make them happy so that they can be fully-actualized humans. It’s a tough call. But then, I suppose that’s what parenting is, a series of tough calls and second-guessing that you made the right one. 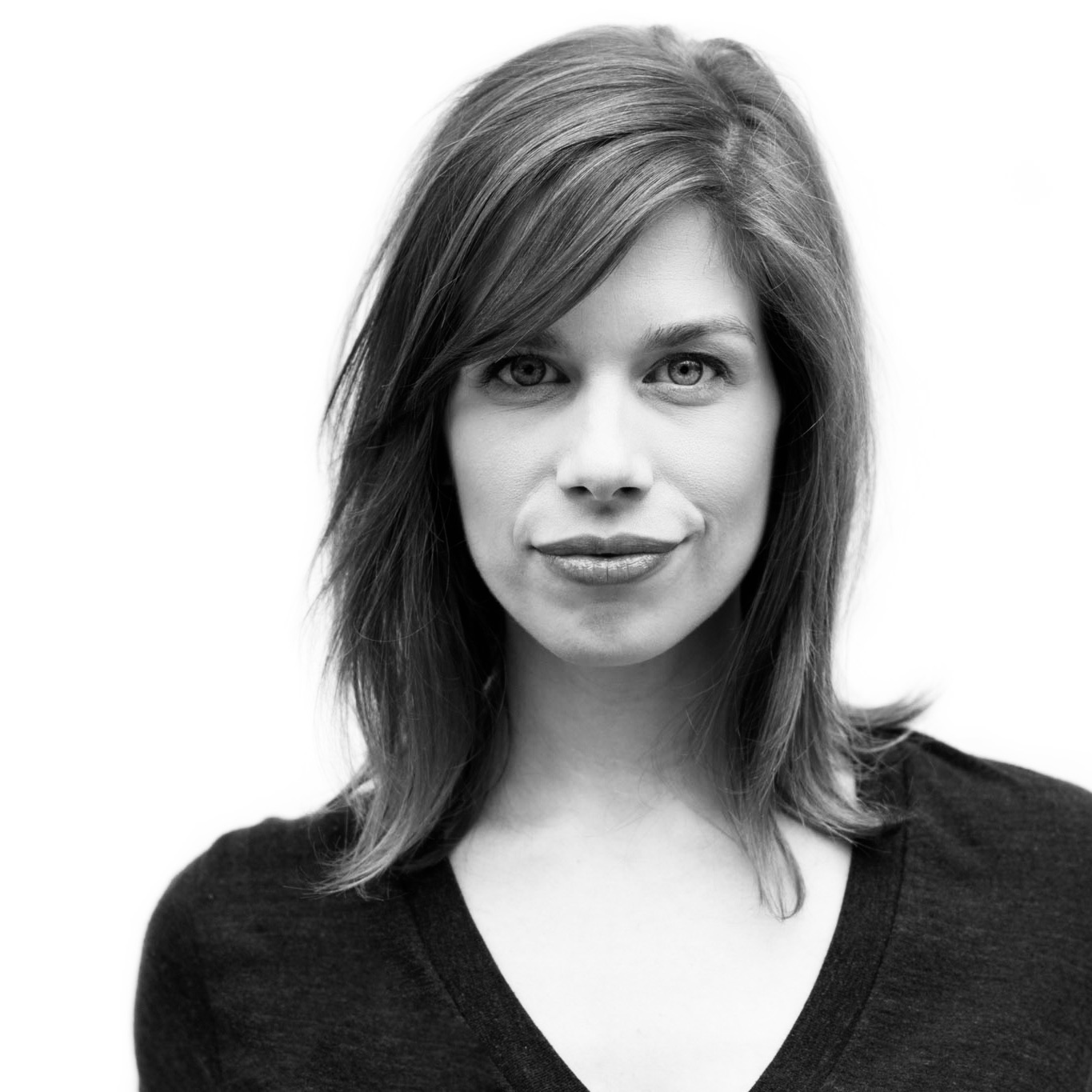 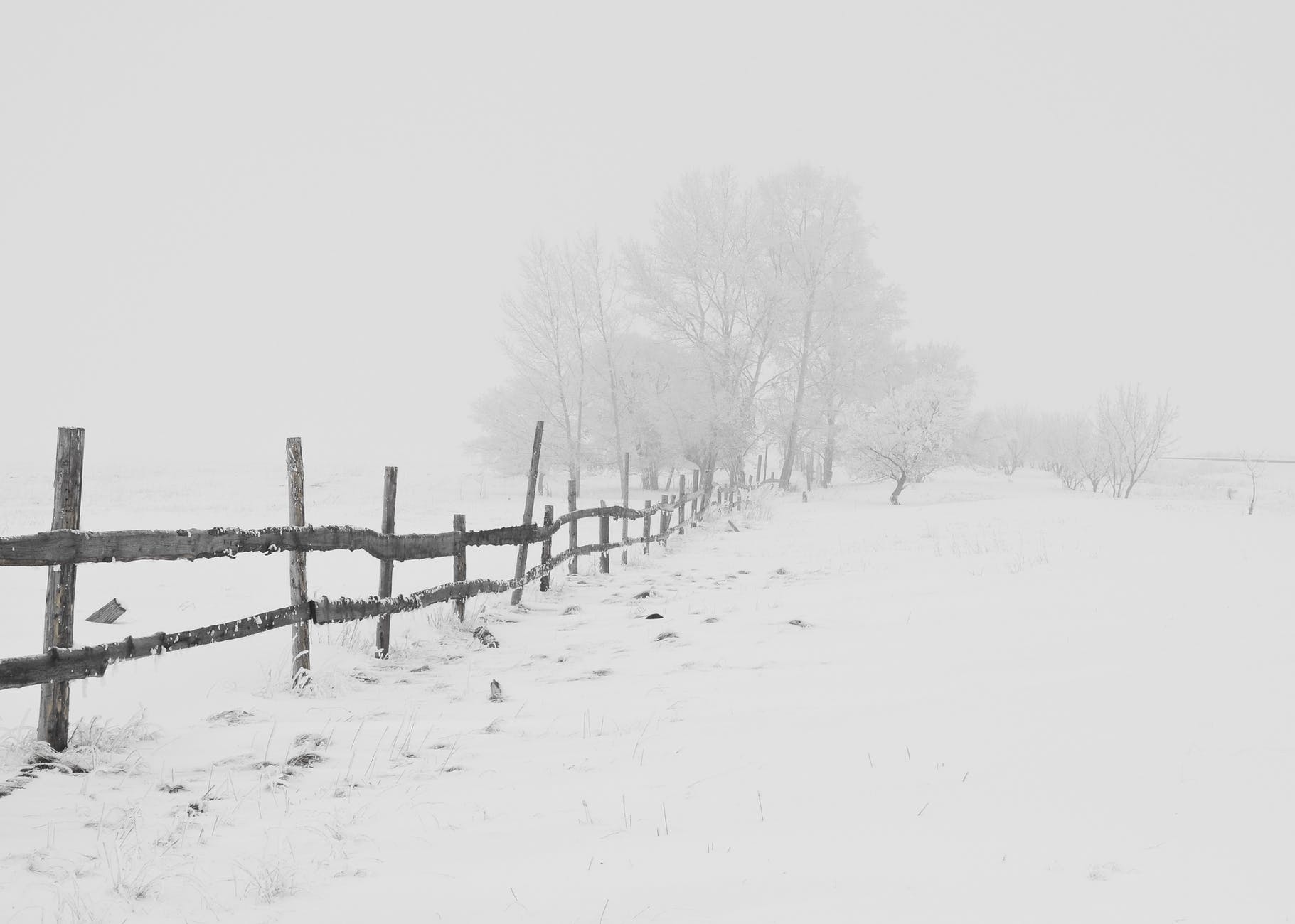 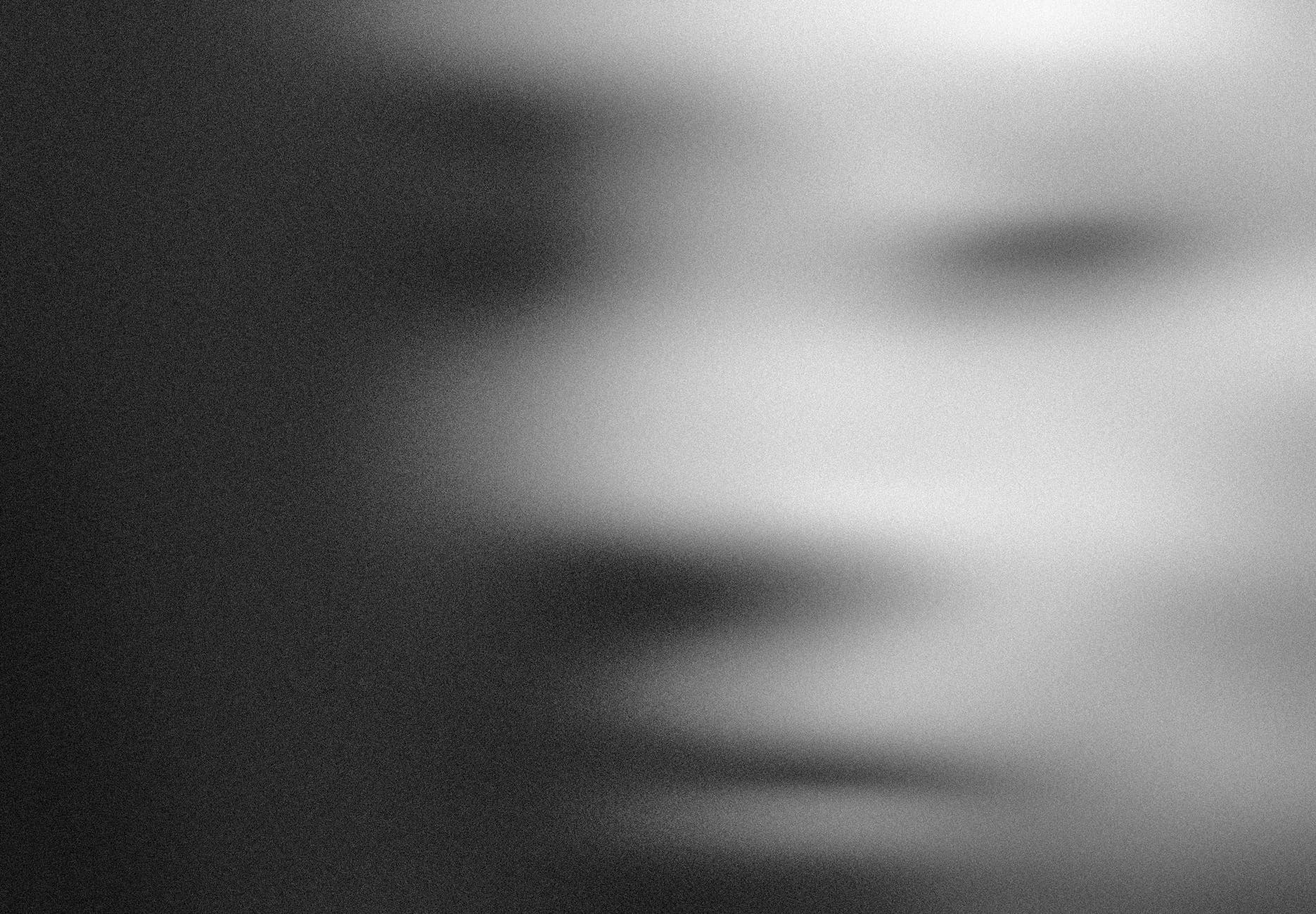 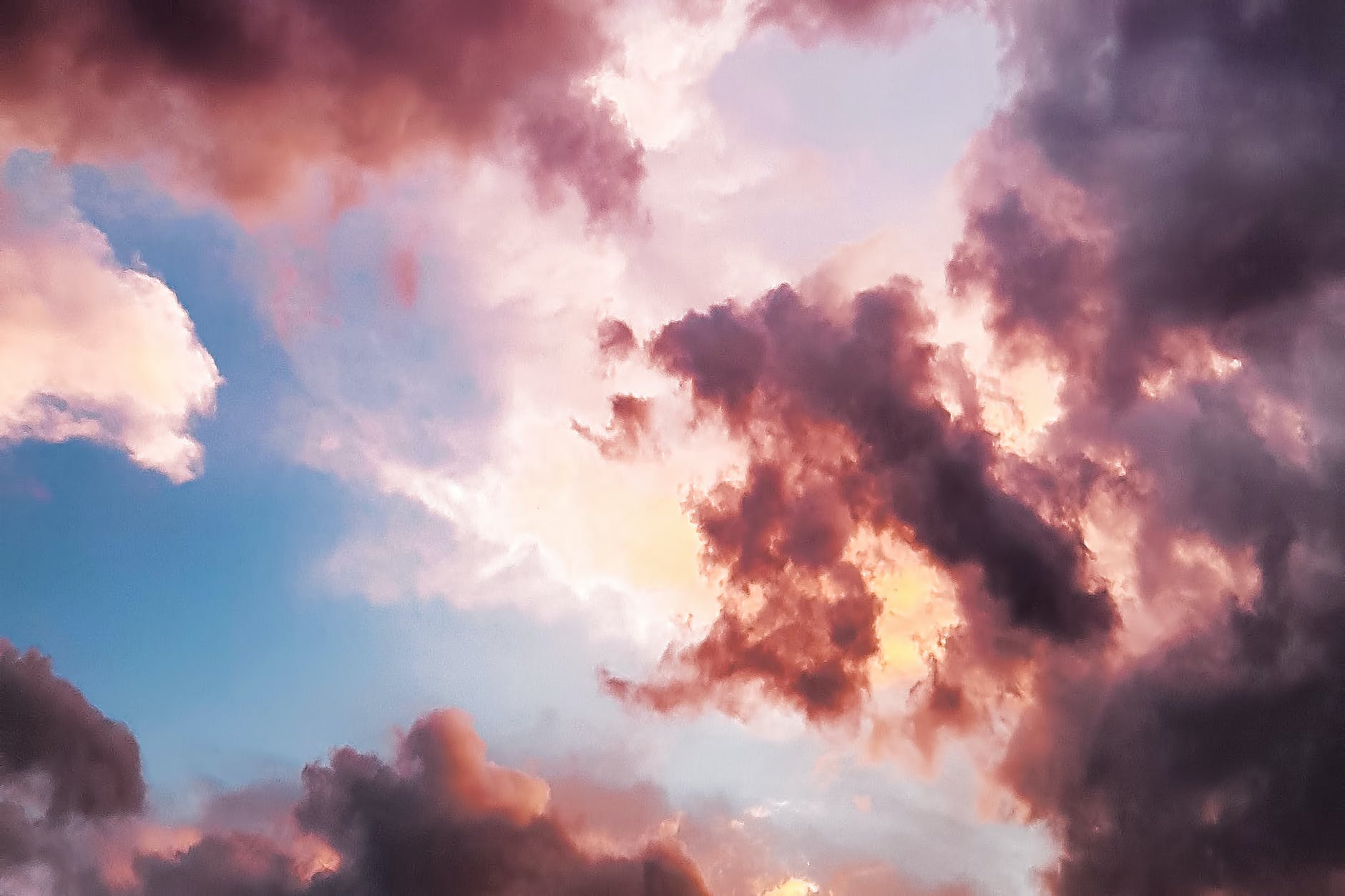